So I wasn't sure I was going to roll again, as I've been distracted and fairly absent from the blogosphere, sporadically.  But the official end of BLopoly 2019 is still a few days away, and so until the end of the day on August 10, I can still spend some time reading.  So I'm going to roll one last time, also rounding out my number of turns to 20, and hopefully finishing my book before the end of Saturday.

If I don't finish, oh well.

Meanwhile, I'd like to thank the hosts of our game for another wonderful reading summer!  I have always enjoyed these reading games and continue to enjoy them, and so was especially ecstatic that we got to reboot Booklikes-opoly this summer!  Thank you two so much for all the work you put into this game.

It was only unfortunate that I wasn't able to keep up the way I'd hoped, but I still managed to finish reading a lot of books on my owned TBR shelves, which really did me a lot of good.

Usually I'll come up with a wrap up at the end of these games, but at the rate that I've been going lately, blogging seems to be beyond me--at least blogging on a regular basis.  I can feel myself falling into a bit of a slump, so I'm hoping to take the time between the end of BLopoly and the beginning of Halloween Bingo to just take it easy.  While I'm excited to get started with Halloween Bingo, I'm also going to take this game a bit more laid back than I usually do.  I may not even create any tentative lists.

But more on Halloween Bingo later--I'm hoping to participate in some of the pre-party stuff over the weekend if I have time... or if I can find the mood.

So... moving along to my final roll.  It is a little passed midnight on Thursday, August 8, but I actually rolled right before midnight on August 7.  Not that it matters anymore really since this is my last roll, but I like keep things straight. 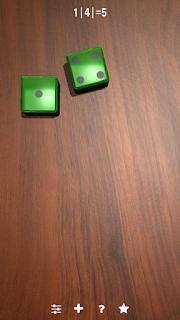 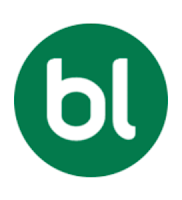 So, following in the footsteps of some of the other BL-ers, rolling right before going to bed automatically leads to a complicated, multi-step turn.  And so my roll of 5 brought me to the BL Square, which leads me to spinning the Wheel Decide. 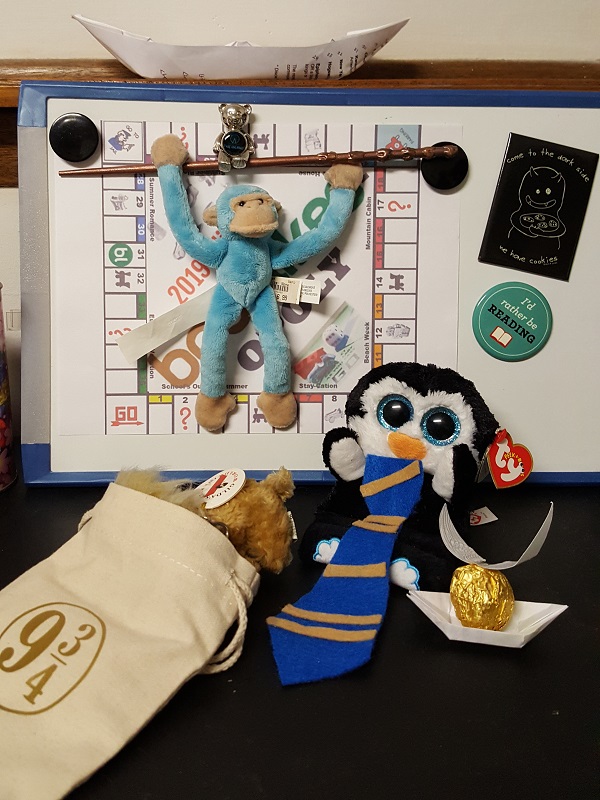 It looks like the Harry Potter party continues, both because I like the props and also because I couldn't think of any better idea.  Although it looks like Penni has come out of her baggie and Keychain Puppy is sniffing around in it. 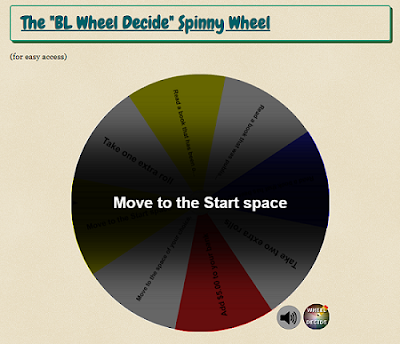 Wheel Decide moves me to the Go Space, which really just helps me get another roll and pads my bank account with an extra $5.  No going to refuse free money... moving along... 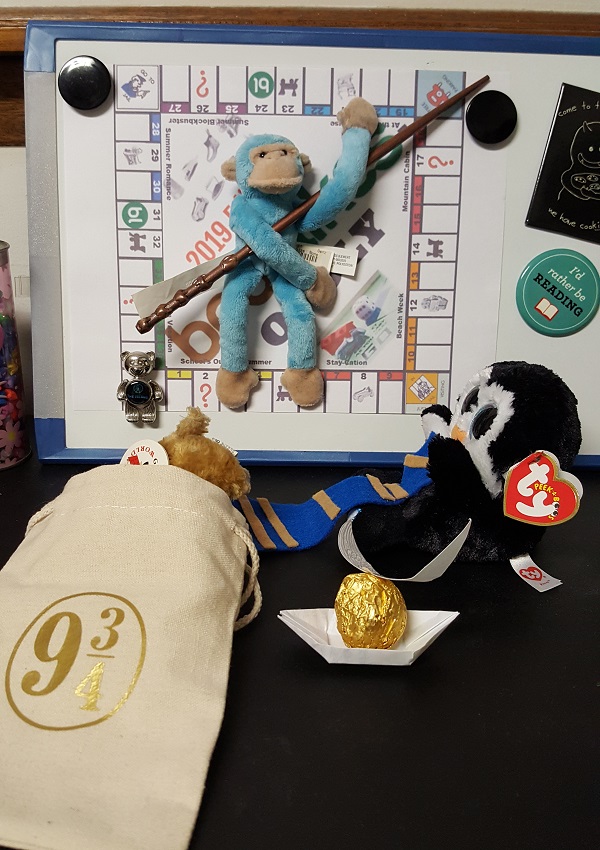 Penni seems to be eyeing Monkey's magic wand.  Don't go getting any ideas there, Penni.  You've already got the sleeping bag and the Ravenclaw tie.  You don't need Monkey's wand, too.  I'm watching you. 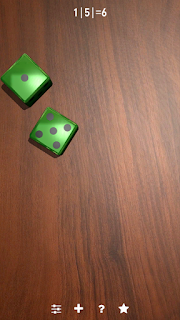 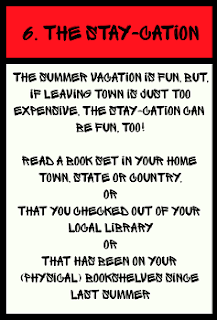 Moving forward from the Go Space, I rolled a 6 and landed on The Stay-cation 6, which is both a great square to land on as well as a hard square to choose for. 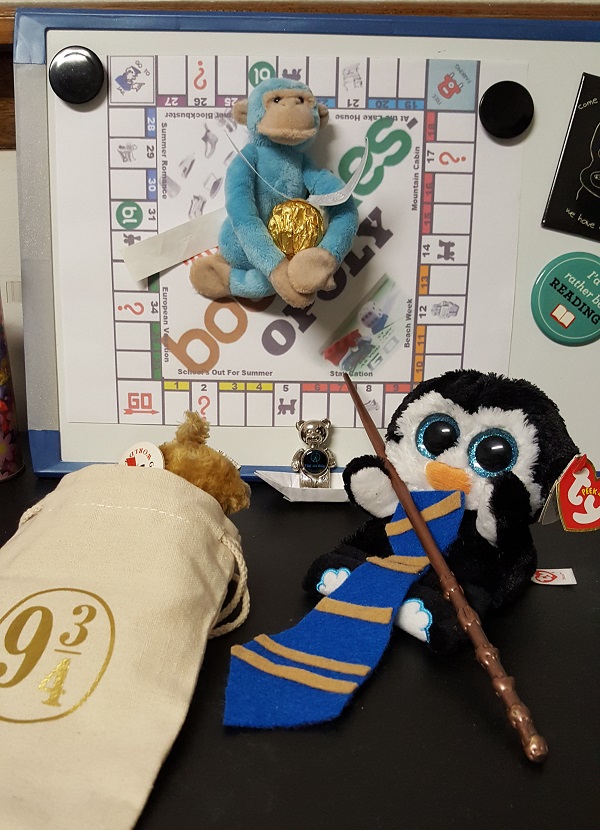 Okay, Penni.  You get the wand for a little bit this time.  At least Monkey's got the golden snitch to keep him company... so long as he doesn't eat it since this one's made of chocolate.  And I had hoped that Keychain Puppy would be done sniffing around Penni's sleeping bag by now. 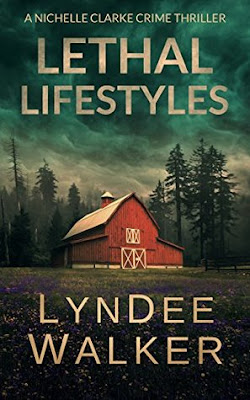 For this last square, I went through a few books on my Kindle shelves before deciding to go ahead and finish reading the last Nichelle Clarke book I currently own, if only because I've had this book on my Kindle shelves since last year.  I also just want to catch up with the series, and so after finishing Lethal Lifestyles, I can move onto the next book, most recently published this year, Deadly Politics.  Also, I'm in need of an e-book for easier access for reasons.

Lethal Lifestyles takes place in Richmond, Virginia, which is neither my home town nor home state, but most definitely my home country.  The book clocks in at 290 pages, which will give me a $3 final addition to my bank if I finish it before the end of Saturday.

If I don't finish it before the end of the game, I won't be too disappointed since I've already broken $100, which was my own unofficial goal after I realized what kind of pace I was reading at.  And also, I will have finished reading Lethal Lifestyles, which is progress on a personal front.  So yay!