I had hoped to have had my previous BLopoly book read by Saturday, but that didn't happen.  So I finished reading Cover Shot on Sunday (7/28), so I took my roll last night.  Meanwhile, Cover Shot was an entertaining cozy mystery that banked in at $3 with it's 360 pages.  A review should be out sometime in the next few days.

On the personal front, I'm hoping that life starts settling down a bit more the next few weeks post-wedding hangovers and the like.  I've been on a weird work schedule as well, and am hopefully moving back to normal for the next while.

Also, my elder brother and his wife have returned from their travels, honey-mooning in the Grand Cayman Isles, then following by traveling for work purposes as well.  This just means that it was time to say good-bye to the pups that we've been dog-sitting for the past weeks, and the house will definitely be a lot quieter and maybe even a bit subdued for a while as we get used to not having Bear upending everything in sight.  Yogi was always the quiet, unassuming presence, but I loved that he would routinely climb right into my lap every evening whenever I sat down on the couch.

Here's a little pic of all three of the doggies, including our very own Baby, all enjoying a leisurely afternoon on said couch. 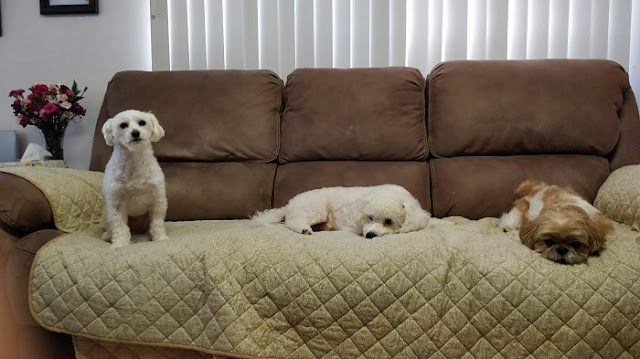 Since they live about six hours away in a different state altogether, it will probably be some time before we get to see them again.  Baby, certainly is showing some signs of depression, missing his companions, so we've been trying to play with him more lately, but all he wants to do is lay around.  Hopefully, he'll bounce back to his usual self in a few days, because if not, that means we might have to find a chance to take a road trip to visit the pups... Not that we wouldn't be happy to also see my brother and his wife.


And now onto the next roll of BLopoly... 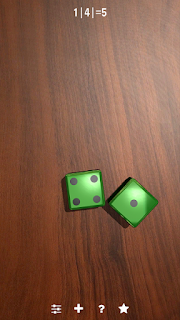 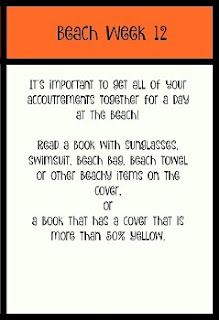 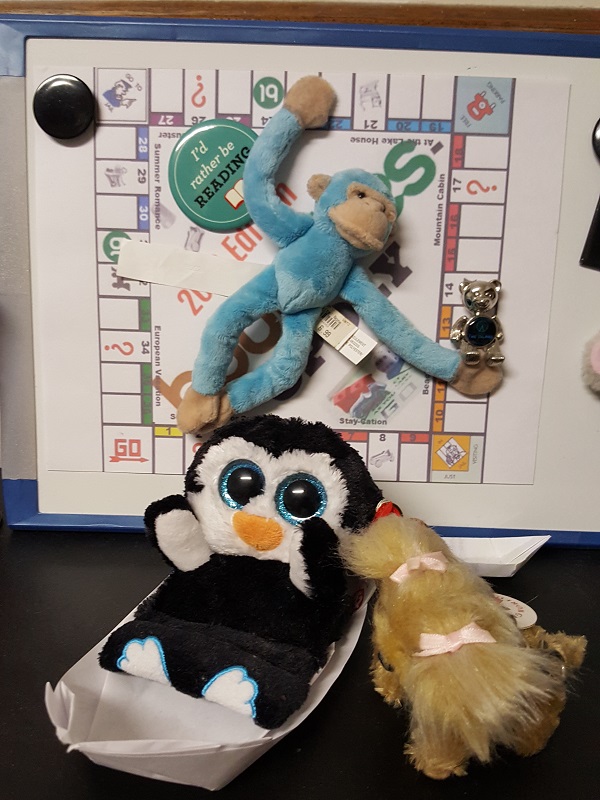 It's also a fairly subdued time on the board, with Monkey just hanging around and Penni adrift in her boat.  Maybe the excitement will come back soon, though I've said this before:  I'm not sure Penni is ever NOT looking excited about something.  Which is why we love her so much!


There are exactly two books I'd found that would have fit this roll's square.  But unfortunately, while perusing my shelves, I just wasn't feeling in the mood for either of them.  And so I'm finally throwing in a Novelty card.  Since I've got four in my pocket, and two of them are Robot cards, I decided to go ahead and use one of them. 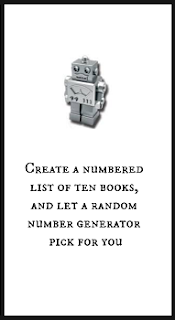 1.  Lethal Lifestyles by LynDee Walker
2.  A Study in Death by Anna Lee Huber
3.  Surrender by Pamela Clare
4.  The Duchess Deal by Tessa Dare
5.  Silken Threats by Addison Fox
6.  Open Season by Linda Howard
7.  Madam, Will You Talk? by Mary Stewart
8.  The Pirate by Jayne Ann Krentz
9.  The Dissociation of Haruhi Suzumiya by Nagaru Tanigawa
10.  Dreamer's Pool by Juliet Mariller


My list of books weren't as much random as they were in the order of books I really wanted to read first, then following with whatever other book I thought of next.  Aside from Open Season by Linda Howard, I already own all of them, and there's a nice mix of historical and contemporary, as well as one fantasy.  There are ten different books by ten different authors (I hadn't even realized I'd done that until after I was finished).

And so then I went and found a random number generator app on my phone and came up with this: 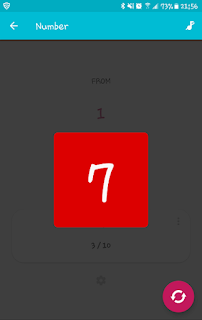 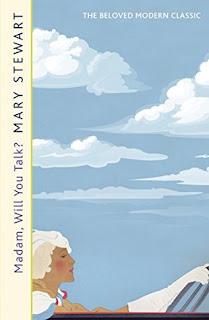 The above cover for Madam, Will You Talk? corresponds to the Kindle edition I currently own, though I'm not sure I really like that cover.  But anyway, this book is 372 pages long, which will net me a $3 addition to my bank balance, and so with the completion of this book, I'll have hit exactly $100!  Yay!

I knew I wasn't going to be reading as much as I did the last time I played this game, and so one of my unofficial goals was to hit the triple digits by breaking $100.  And I'll be there soon!

I've already started reading Madam, Will You Talk?, which so far isn't as intriguing as previous Mary Stewart books I've read, but hopefully things will pick up soon.  The main character kind of reminds me of another main character from another book, though I can't quite place my finger on it.