BookLikes Snakes and Ladders | Let's Do This!

I'm totally joining in, if only because this looks like a bit of simple fun pre-BL-opoly anticipation!  And the reading tasks are broad enough.  Going to be using Dino Baby as my marker (see tiny image on square one below).

For the first square I'm going to just continue with my reading plans and read Pamela Clare's Sweet Release, so I'm already set.  Meanwhile, I'm contemplating creating a table for a more organized view of my game play tracking--work in progress. 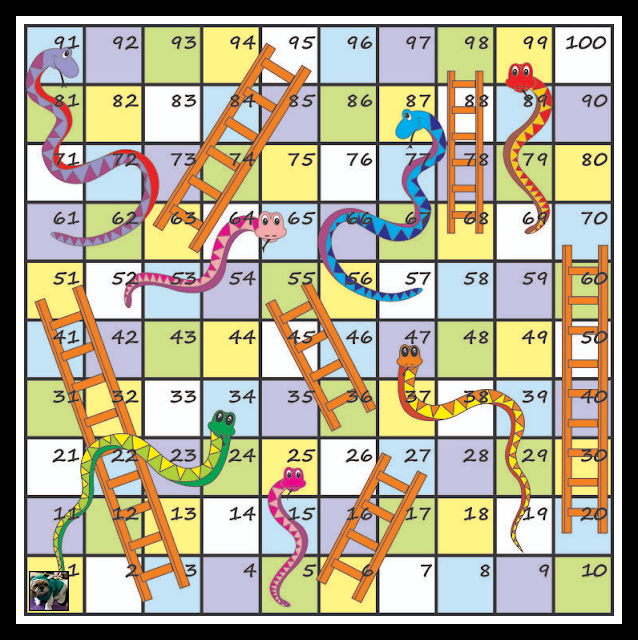